Greater Shankill Job Assist Centre works primarily with adults and is part of a consortium established to tackle high unemployment rates across North, South, East and West Belfast. Greater Shankill Job Assist Centre is an integral part of the employment recovery plans of the area and promotes better health and wellbeing by providing bespoke individualised action plans for those furthest removed from the employment market.

GSJAC was funded by Elevate to provide a broad ranging programme with three main aims - promotion of positive mental and physical health; increase awareness of services available; and promote community engagement and interaction. Their project consisted of a programme of holistic therapies, peer led discussion groups, ‘Walk & Talk groups, development of an allotment area in the local park, signposting to services and organising a health screening day where people could access free health checks.  Through the funding provided, GSJAC was also able to offer support on meal planning and cooking on a budget.  The project finished with a community fun day which saw hundreds of local people celebrate the community being open for business again. The day was a great success and demonstrated the impacts the Elevate project has made.

Greater Shankill Job Assist Centre works within an area of multiple deprivation where people experience inequalities across the social determinants of health. Low levels of educational attainment, high levels of unemployment and social issues are prevalent and contribute to higher levels of mental health issues and substance abuse and overall shorter life expectancy in the area. The project adopted a community development approach to address the root causes of ill health by taking action across a number of areas. The project supported people in relation to low income, unemployment, isolation and loneliness. It increased awareness of the services available and increased people’s capacity to engage by removing the barriers that exist to accessing support. Gerard from GSJAC described involvement in the programme as a great learning experience for the team which allowed them to increase awareness of health inequalities and explore opportunities to deliver services that directly address inequalities within the area. It also allowed them to establish new relationships and pathways of support with health service providers.

The mentoring support provided by Chloe, Helen and Patricia in Women’s Tec encouraged GSJAC and reassured the Centre that they were moving in the right direction with the Elevate project and helped drive them forward. Despite being located only a couple of miles apart, Women’s Tec and GSJAC had never worked together prior to the Elevate Programme. One of the long-term outcomes of the programme has been the development of this new relationship and the opportunity for future work and collaboration. Networking and making new connections with other mentee groups were some of the highlights of the mentoring support for GSJAC. Gerard from GSJAC shared that ‘the like minded, positive and highly motivated mentors and mentees involved in the Elevate Programme, enthused us to make a difference’.

The project has had a significant impact on the groups involved.  They have an increased awareness about where they can access support in a relation to their physical and mental health but also the wider factors that impact their health like finances and employment.  The people who took part in the programme have a new focus and determination to promote and advocate for services and share their learning from the project with others in the community.

'Our community is indebted to the Elevate programme, it has given us the belief, the support and additional resource to turn ideas into reality.' 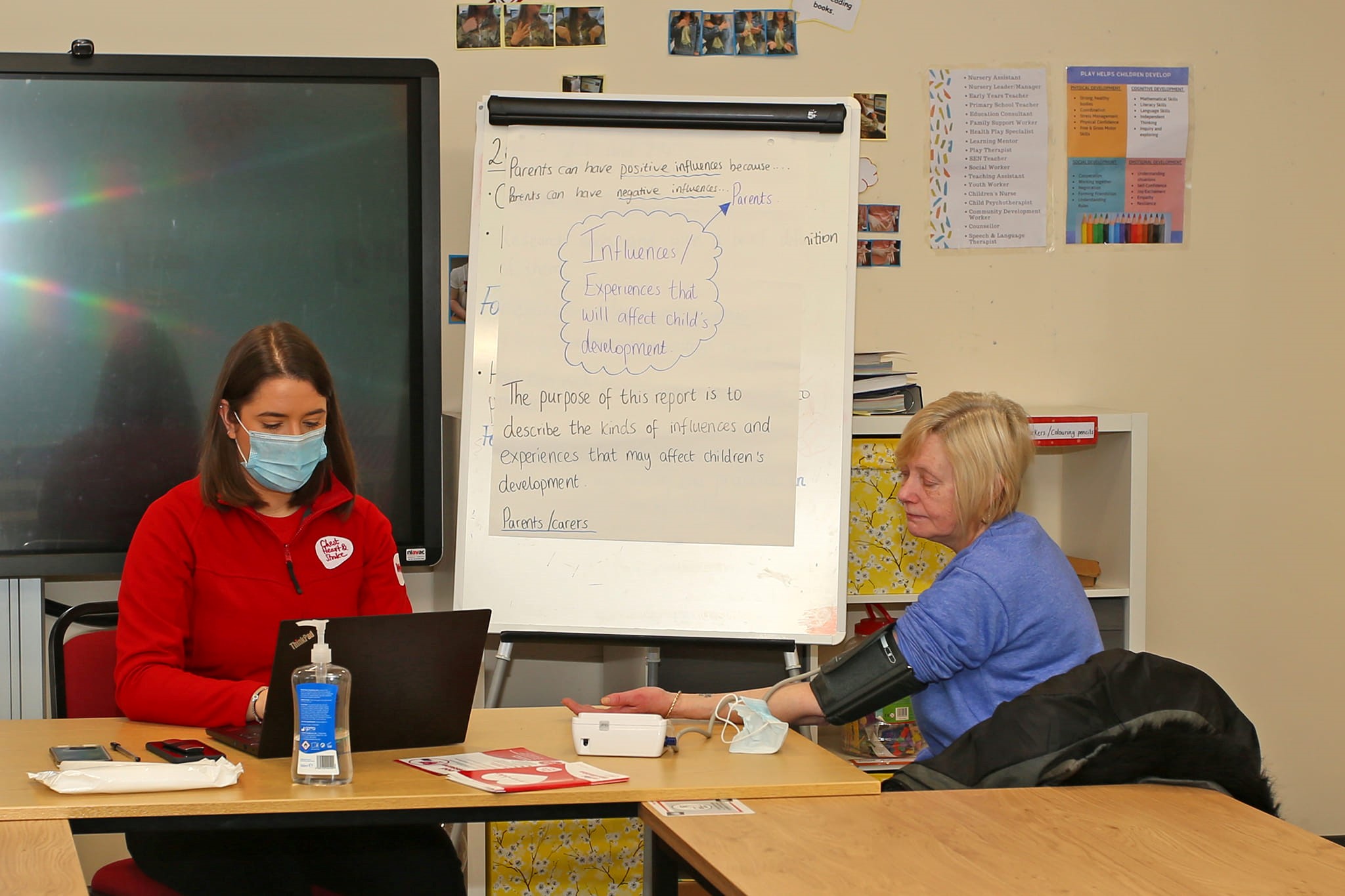 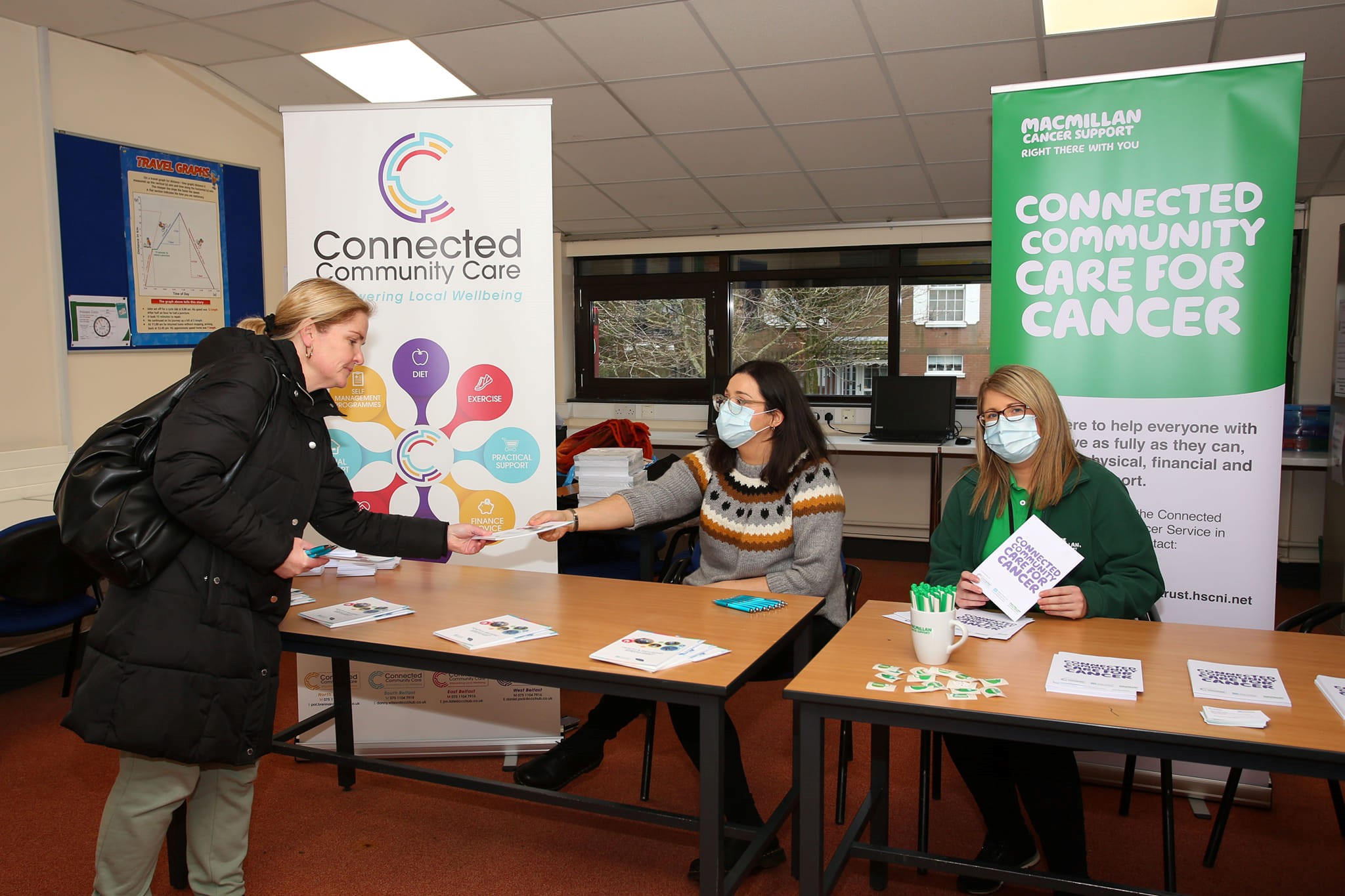 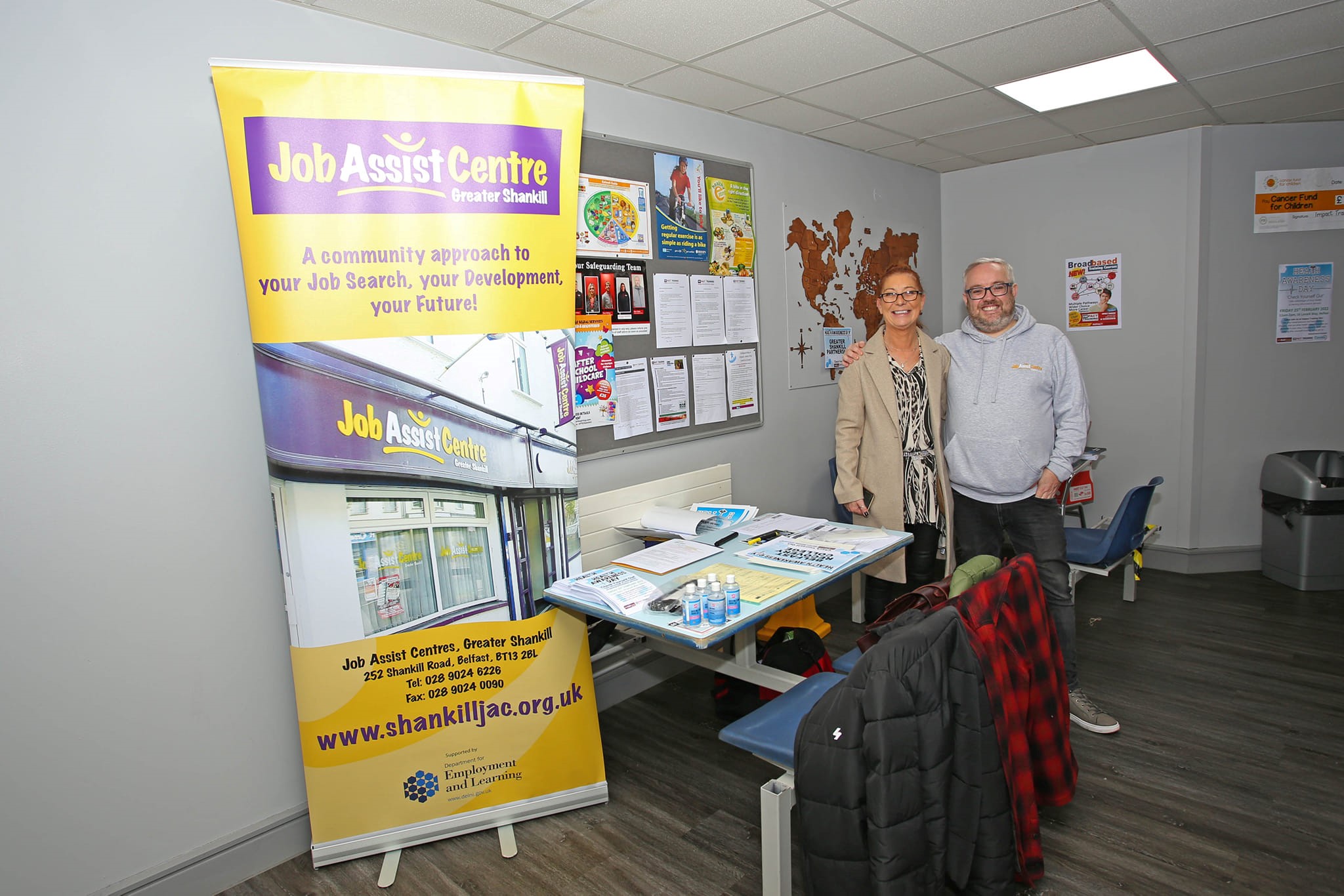